How to Connect Hp Screen to Windows and Mac Laptops 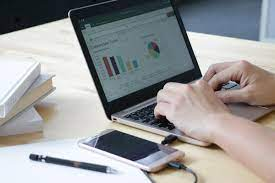 The display screen of a cellphone (hp) can be displayed to other devices with a larger and more spacious screen such as a laptop. In addition to the larger screen size, the display on the laptop will make it easier for you without having to look at it from a close distance.

Connecting a cellphone to a laptop or the term screen mirroring is quite easy to do. There are several ways to connect a cellphone screen to a laptop wirelessly that you can follow, for users of Windows and Mac devices.

1. Prepare the Android/iOS Phone to Connect
Before connecting your Android or iOS cellphone to a desktop or laptop computer, you need to adjust the settings or settings on the cellphone.

– Open “Settings” on the mobile device.
– Scroll down and select “About Phone”
– Click “Build Number” 5 times to confirm this action as a security … Read the rest 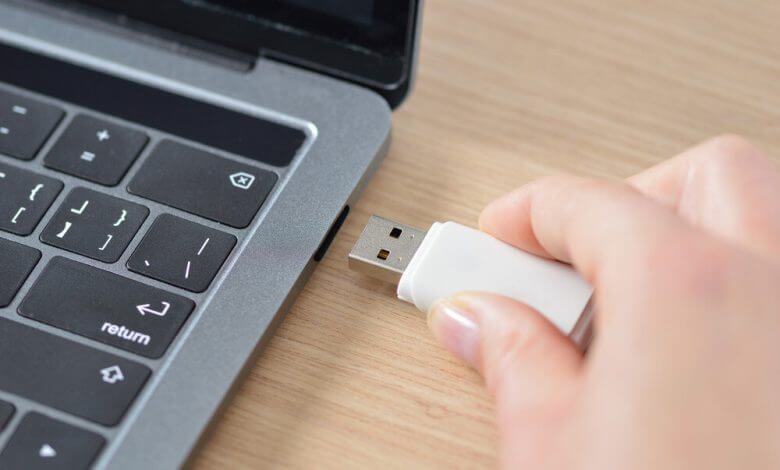 With the development of technology, especially on computers and laptops, the viruses that can infect these devices are increasingly numerous and varied. Viruses do not only attack computers or laptops, but also flash drives.

One of the viruses that are often found on flash is a shortcut virus. You can recognize it from the characteristics and immediately do how to fix the flash hit by the shortcut virus.

Generally, a flash drive that is infected with a virus comes from a laptop or computer device that has a virus and then infects it.

If you get this virus on a flash drive, it is likely that you previously connected this flash to a laptop or computer affected by the virus and did not eject.

Of course this can be worrying, especially if there is a lot of important data on your flash drive that is affected by this shortcut virus.… Read the rest 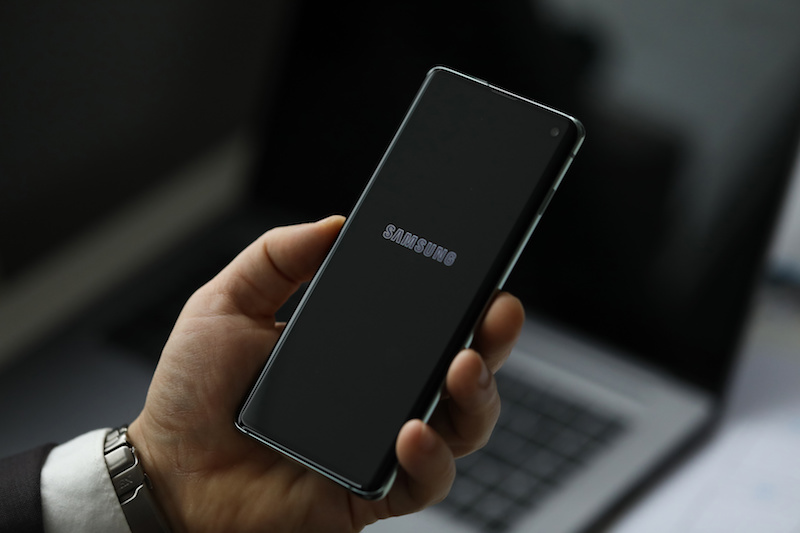 Quoted by Bussineswire, the vulnerability was discovered by using Kryptowire Mobile Application Security Testing (MAST). As a result, there is a system in place on those phones that allows local apps to mimic system level activity and ‘hijack’ important protected functions.

“Ever thought that other people had access to your phone? Unfortunately, you might be right,” says Alex Lisle, CTO of Kryptowire.

“Mobile apps are becoming the main point of personal and professional activity, becoming an increasingly attractive target for criminals.”

This security vulnerability is said to give hackers the ability to factory reset or factory reset a phone so that it can wipe all user data, make phone calls, install or uninstall apps silently. 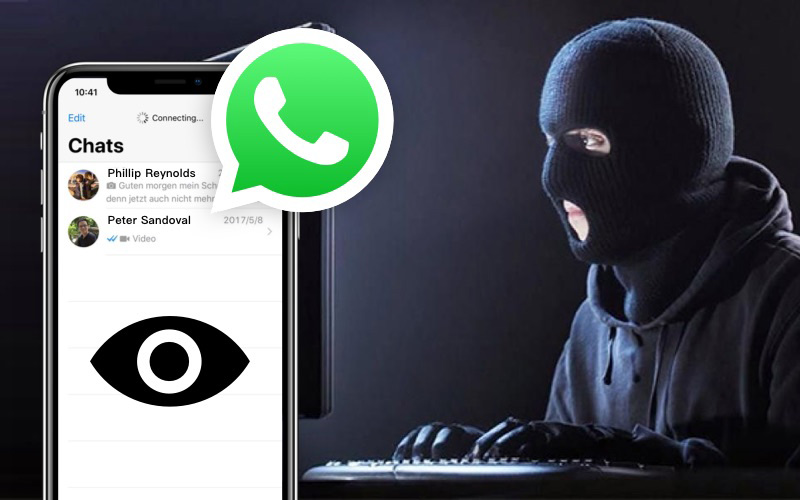 Hacking of social media accounts like WhatsApp can be experienced by users. Even though WhatsApp is equipped with an end-to-end encrypted security system and two-step verification, it is possible for hackers to break into accounts and extract personal data.

If your WhatsApp account has already been hijacked, there is still a chance to get it back. Check out two ways to restore a hijacked WhatsApp below.

1. Report to WhatsApp help center
Reporting from the official website, the way to deal with hijacked WhatsApp can be by sending a reporting email to WhatsApp at [email protected]

Write an email with the subject that your WA account was hacked, for example: “My WhatsApp account got hacked”.

In the report, write a chronology along with additional evidence such as account screenshots and issues experienced.

Then complete your phone number used for WhatsApp starting with the Indonesian international code number (+62).

After making a … Read the rest