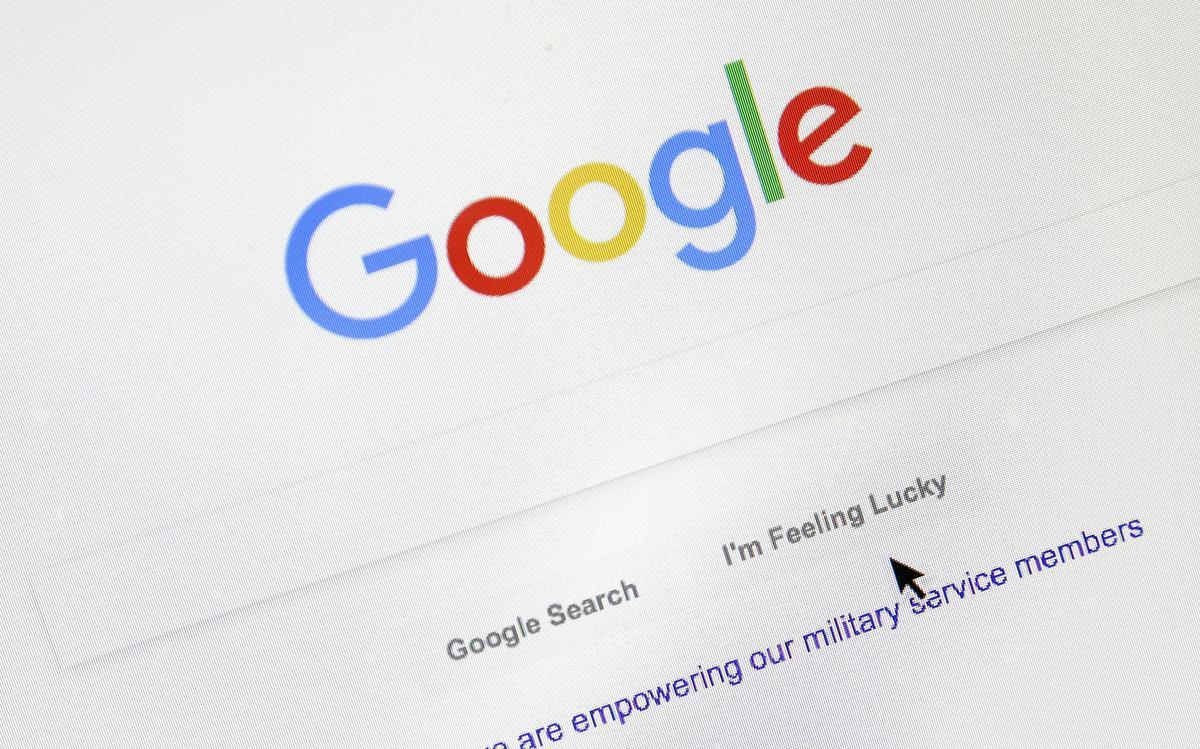 Google made a series of updates to Google Search. The big goal is to reduce clickbait information and increase the relevance of search results.

With this update, Google also wants to prioritize original and authentic reviews over recycled information circulating on aggregator sites.

Quoting The Verge, Saturday (20/8/2022), these changes will be present in two updates that are being rolled out in the next few weeks.

“We know people don’t find content useful if it’s designed to entice clickbait instead of informing readers. So starting next week, for English-speaking users globally, we’re rolling out a series of search results improvements to make it easier for people to find useful content.” said Google, in its blog.

Google further said that this update will help users ensure that unoriginal and low-quality content does not rank highly in search results.

This is especially true for online educational materials, entertainment, shopping, and technology-related content.

Google spokeswoman Jennifer Kutz also said, the second update will make it easier for users to find high-quality original reviews, and is expected to release in the coming weeks. Google has so far changed product review ratings many times before, most recently in December 2021 and March 2022.

This update may be very helpful for anyone to filter out websites that are not helpful in search results. For example, when starting a search for “Sony WH” in the US, Google suggested two results with “Reddit” at the end supporting the word “review” for the popular Sony WH-1000XM series smartphone.

While Google’s blog post doesn’t mention Reddit as a source for more personalized and authentic content, it’s now hard not to link it to the latest search trends.

Quoted from The Verge, Monday (15/8/2022), through an upload on Twitter, Bryant wrote about his experience when searching for games through Google Search and found that he could immediately launch them from the search results displayed.

However, this method is known to only apply when the user is already logged into the service account. Also, it’s possible that not all games support this feature.

When trying this ability, Bryant looked for the Control game which turned out to be directly accessible on Google Stadia. Then, he tried it to access the Halo Infinte game from Xbox Cloud Gaming.

Although this feature has been revealed, it is not yet known whether Google will launch it to the public. Because, the internet giant did not provide any comments regarding the ease of access to this cloud gaming.

Then, this ability does not always appear. According to reports, there are times when this feature appears, but then it is not accessed again, so it appears that this is still an A/B test.