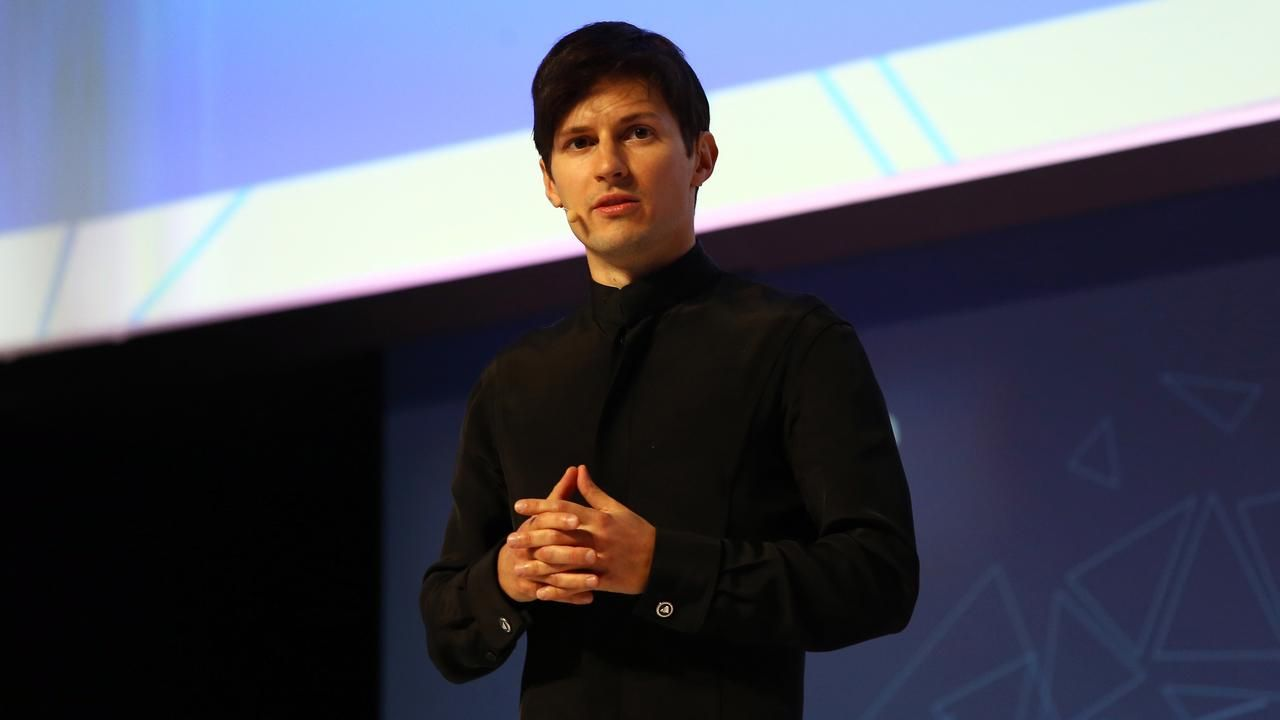 Telegram CEO Pavel Durov is protesting the review process of mobile apps by companies he sees as monopolizing the industry.

This statement was made by Pavel Durov through his official Telegram channel this week. There, Durov said that he really loves his job.

“Is there anything more exciting than improving the way hundreds of millions of people communicate? Our team members, myself included, are probably some of the luckiest people in the world,” he said.

Even so, citing a press release on Saturday (13/8/2022), Durov said the restrictions they faced when trying to distribute the latest version of Telegram were the only thing that discouraged them.

Durov said this was due to a “lack of clear review process applied to all mobile applications by technology companies that monopolize the industry.”

As an example, the latest Telegram update has been suspended in Apple’s review process for two weeks, without any explanation or feedback provided by the technology company.

Durov himself said that Telegram updates “will revolutionize the way people express themselves in chat.”

Pavel Durov added, if Telegram, which is a popular application in the world, is treated like this, you can imagine the difficulties experienced by application developers who are still developing.

“This is not only burdensome: it causes direct financial losses to hundreds of thousands of mobile apps globally,” Durov said.

According to him, this loss adds to the 30 percent tax that Apple and Google take from app developers – who, they say, should pay for the resources needed to review apps.

“Regulators in the European Union (EU) and elsewhere are slowly starting to see these unfair practices,” said Pavel Durov.

“However, the economic damage that Apple has inflicted on the technology industry cannot be undone.”

This is not the first time Pavel Durov has complained about Apple. A while ago, he claimed Apple had restricted what web developers could do on iOS by deliberately limiting the features of web apps.

Durov argues, Apple’s action will have an impact on the web version of Telegram and other web-based application developers.

Although Telegram is available on the App Store, the platform has faced some issues with Apple’s review process in the past.

At that time, Apple had long given Telegram permission to appear on the App Store because public channels in the app had no content restrictions. To bypass this limitation, Telegram offers a full web version with almost all the features in the mobile version of the app also available.

The Telegram CEO said many developers have complained that “Safari shuts down the web” because of its limitations.

Durov also highlighted an article by developer Telegram Web in April, which listed 10 issues related to the iOS version of Safari.

The problems facing the web version of Telegram include not having push notifications, VP8 and VP9 codecs, high refresh rates, and visual artifacts.

“The reason Apple ‘disabled’ web applications is to force users to download applications via the App Store, so the company gets a commission from the developer,” Durov said on Telegram’s public channel, Wednesday (1/6/2022).

Unlike macOS, developers don’t get to choose their preferred web engine when developing apps for iOS. Developers are required to use Apple WebKit whenever they build applications that require a web implementation.